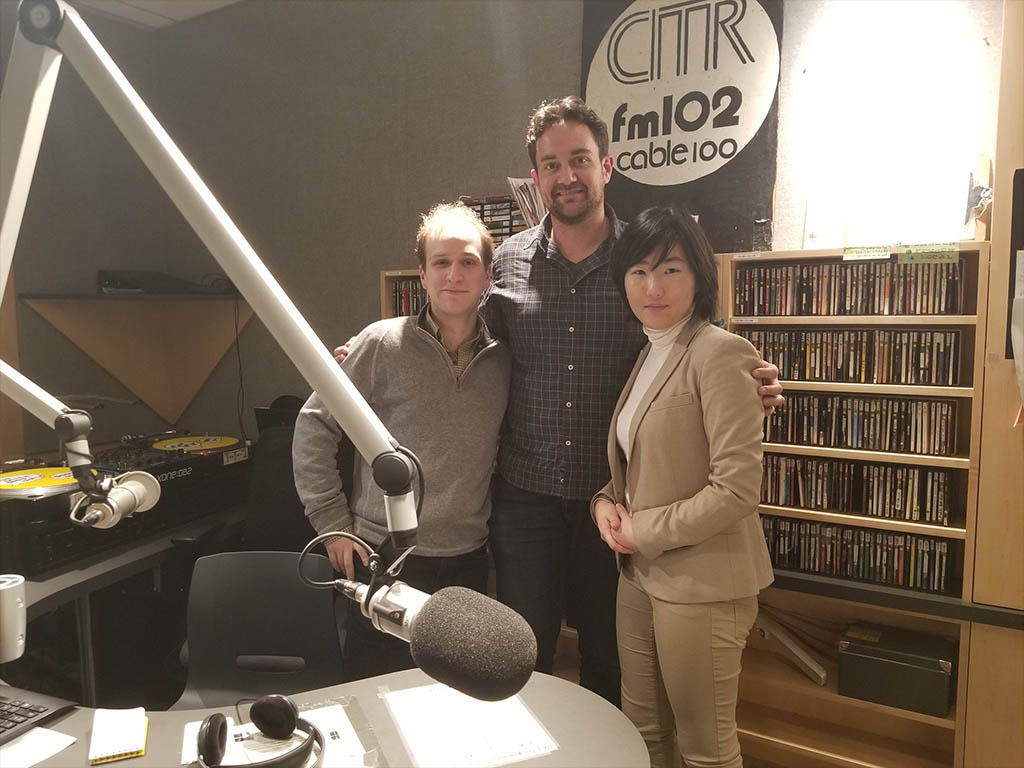 “The Trials of Superman” aired last week on AMC but our entertainment publicity campaign continues for Canadian actors Blaine Anderson and Brendan Taylor, Brendan Taylor joined Ashley Park and Jake Clark on the CITR radio show The Arts Report to chat about his career since graduating from the University of British Columbia.

Listen to the interview here!

Thanks to Ashley Park and Jake Clark for having Brendan Taylor on the show!