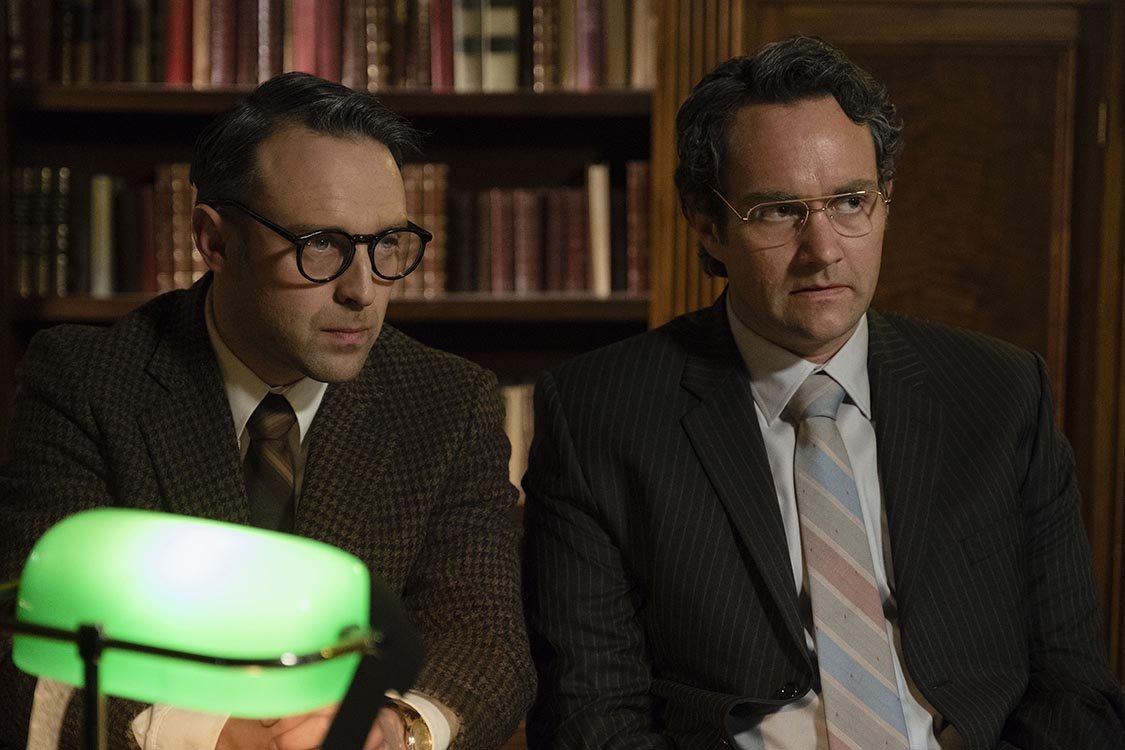 Another interview in our entertainment publicity campaign for Canadian actors Blaine Anderson and Brendan Taylor! This one is by Drew Maxey of Comic Book Movie. Blaine Anderson and Brendan Taylor discuss playing Joe Shuster and Jerry Siegel in “The Trials of Superman” – which you can see on AMC on November 20th when it airs as the newest episode of AMC Visionaries: Robert Kirkman’s Secret History of Comics.

Thanks to Drew Maxey and everyone at Comic Book Movie!