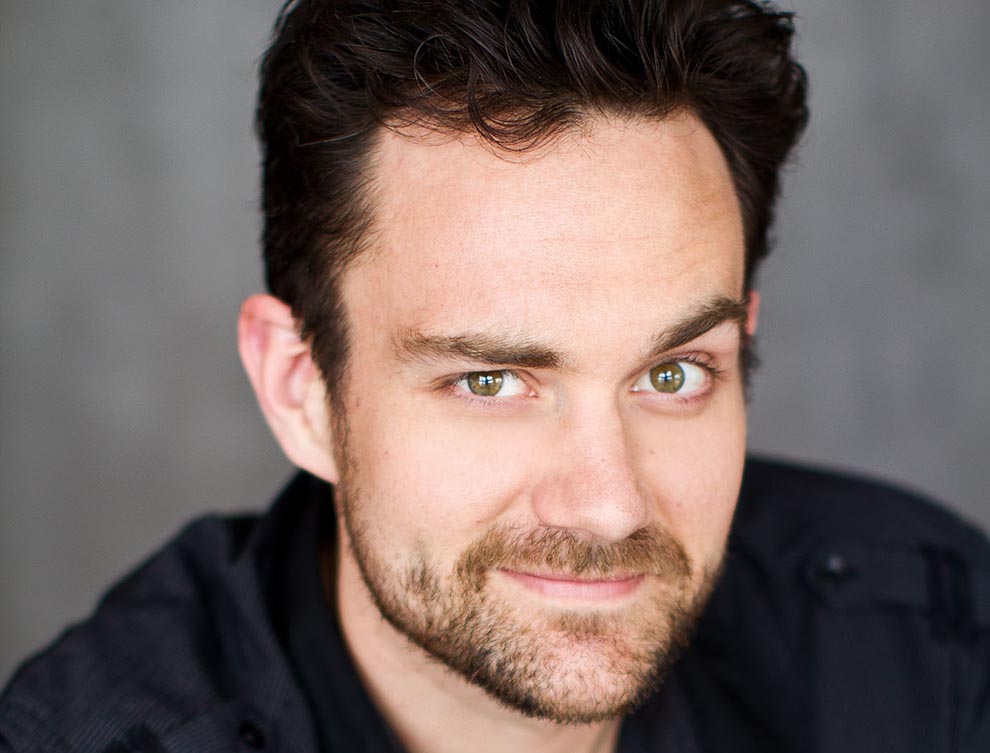 Another interview is here for our entertainment publicity campaign for Canadian actors Blaine Anderson and Brendan Taylor, and their roles as Joe Shuster and Jerry Siegel in “The Trials of Superman” episode of AMC Visionaries: Robert Kirkman’s Secret History of Comics. In this interview, Brendan Taylor chatted with Michael Valverde of Hidden Remote.

Thanks to Michael Valverde and Hidden Remote!

Tune in to AMC on November 20th for “The Trials of Superman”!