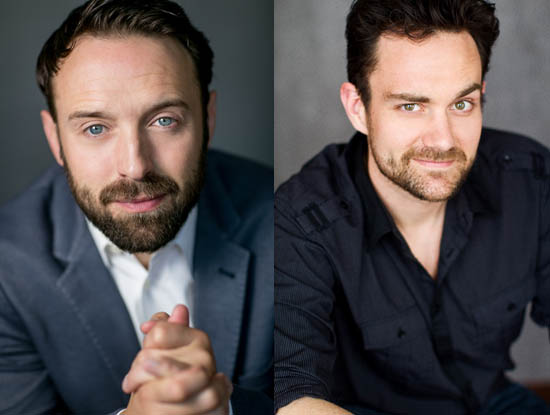 We are pleased to announce that we will be managing the publicity campaign for Canadian actors Blaine Anderson and Brendan Taylor to promote their roles in the upcoming documentary series, AMC Visionaries: Robert Kirkman’s Secret History of Comics.

Blaine Anderson and Brendan Taylor will be starring as comic book legends Joe Shuster and Jerry Siegel in the episode, “The Trials of Superman”, airing on November 20th on AMC.

AMC Visionaries: Robert Kirkman’s Secret History of Comics represents another milestone in an already successful year for the pair, as Blaine Anderson recently co-starred in and co-produced Residue – which won Most Shocking Horror Feature at Crypticon Kansas City Horror Film Festival – while Brendan Taylor has enjoyed equal success through his recurring role on The Arrangement.

Watch for more in the coming weeks!